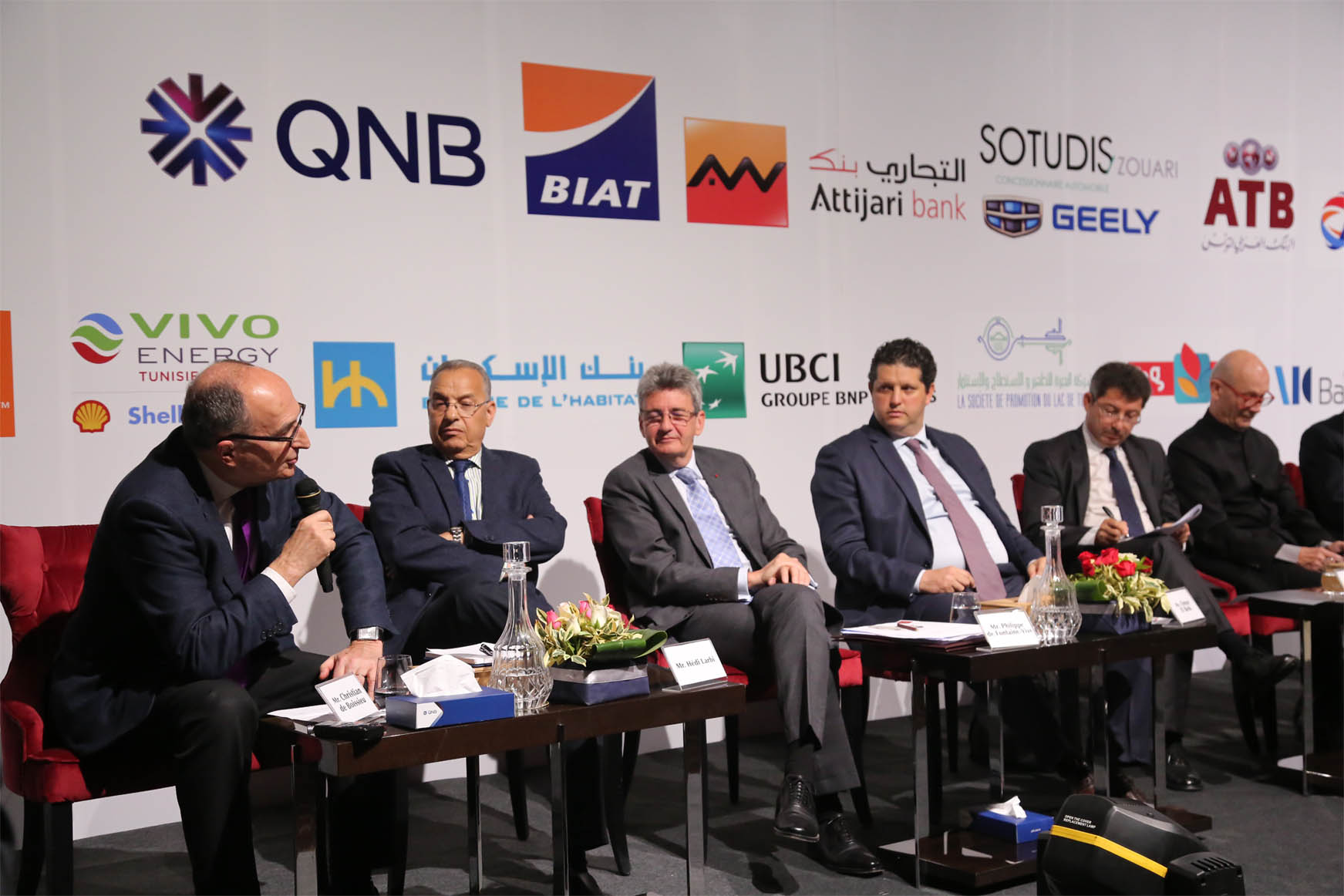 After the great success achieved by the conference in previous years, the version of this year, which attracted high-level participation of a prominent elite of international and national figures, experts and academics in the economic field, along with a number of representatives of governmental organizations, reviewed a number of important themes on the risks of free trade and the increase Trade protectionism.

This participation was part of activating the QNB Group for the role of its branches through its international network in many initiatives in various fields such as media, culture, arts, economics, sports, health, and the environment, in implementation of a comprehensive strategy that includes more than 31 countries where the group exists to achieve sustainable development and build bridges of effective communication with all Sectors of society.

It should be noted that QNB bank is present in 12 governorates and has a network of 34 agencies (including two QNB First agencies in Tunis Mohamed V and Sousse and three Corporate agencies for Businesses in Tunis, Hammam-Sousse and Sfax) and 5 exchange offices at airports (Three in Tunis Carthage, a fourth in Enfidha and a fifth in Djerba)

The Group is present through its subsidiaries and branches in more than 31 countries spread over three continents, offering the most developed banking services to its customers through 1,100 locations and 4,400 ATMs.